Tickets are available online or from the Box Office

Forever Elton perform a stunning homage to the music of Sir Elton John & Bernie Taupin – the most enduringly successful singer/songwriters of their generation.

With a back catalogue and sales exceeded only by Elvis and The Beatles, Elton John has been at the forefront of the pop–rock music business for 50 YEARS.  Take this ‘Greatest Hits Tour’ musical journey along the ‘Yellow Brick Road‘ via ‘Crocodile Rock‘ to ‘Candle in the Wind‘.

The exciting new project, Forever Elton, is led by the Award Winning TV, classical and film composer Phil Mountford, combining extraordinarily talented musicians, who between them have totalled many decades of professional performances in some of the most prestigious venues around the UK and Europe – such as The Proms at Royal Albert Hall, Birmingham Symphony Hall, NEC and The Berlin Konzerhaus. 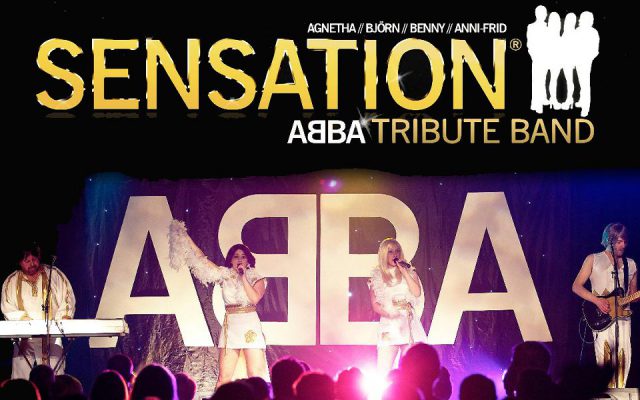 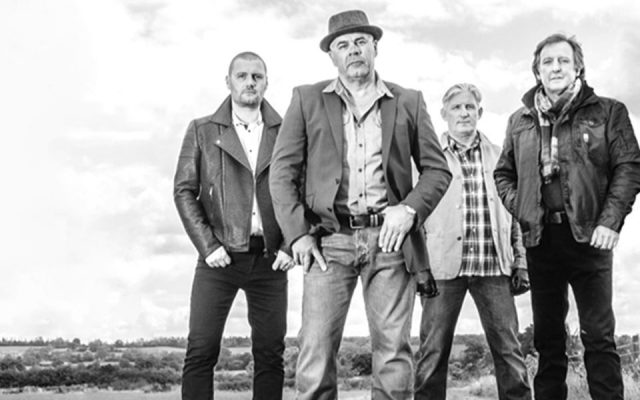 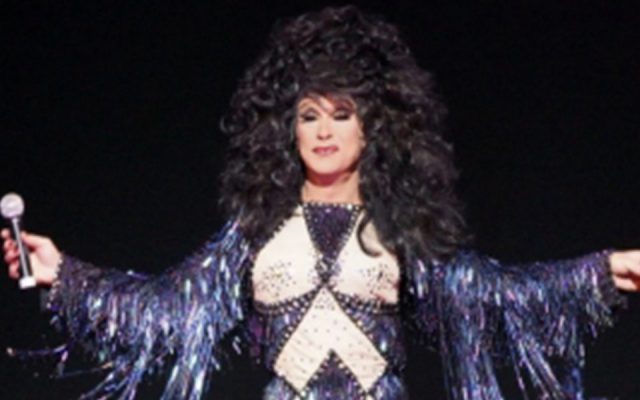